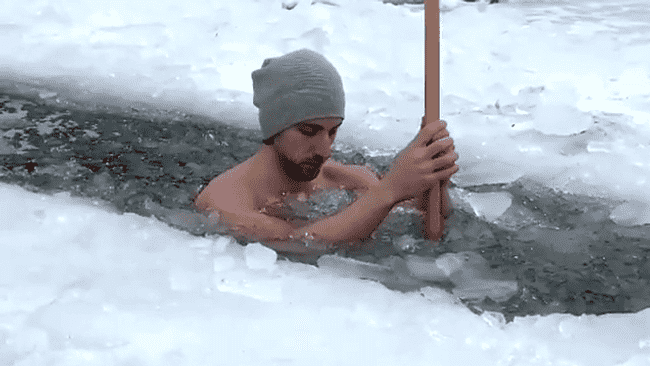 I'm Chris, and this is my story

So who the hell is Chris you may ask? Good question!

If you were to ask a Buddhist monk who they are, that would be the equivalent of asking them the meaning of life.

Did I lose you there?

Good, because I’m neither a monk nor know the meaning of life, but I have your attention!

So grab a cup of coffee and read on my friend, or listen to the podcast below!

Following the path laid out for me by society

Skipping the part of me being born and all that, I followed a very "normal" path in life;

The thing is that I had a gut feeling that something was not right, like a puppeteer pulling invisible strings in the background of my life.

You'll get there soon enough, it's the narrative of society pushed on you.

It's almost like you're in a river, and the river is flowing in a particular direction.

As long as you're in the river, you don't really reflect on where it is taking you.

You just go with the flow because everyone else is in the same damn river.

I was in an ok existence, life was not great, but it was OK.

Who am I to complain? So many in this world have it way worse.

And so I did, until a wall of shitstorm blew up in my face.

A chain of devastating events

Turned out that the timing chain tensioner stopped working which led to the pistons smashing into the valves, ruining the engine. 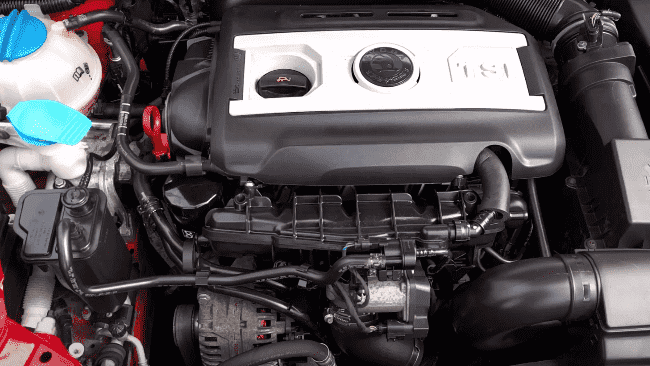 The insurance company felt like not covering the engine swap at all, meaning I had to dish out 5k out of pocket to repair it.

Fast forward a few months after the repair, and the engine broke down a second time.

With even more costs adding up, towing, etc, I was now in debt for a car that I no longer had or could use, and my savings was toast due to all the repairs. 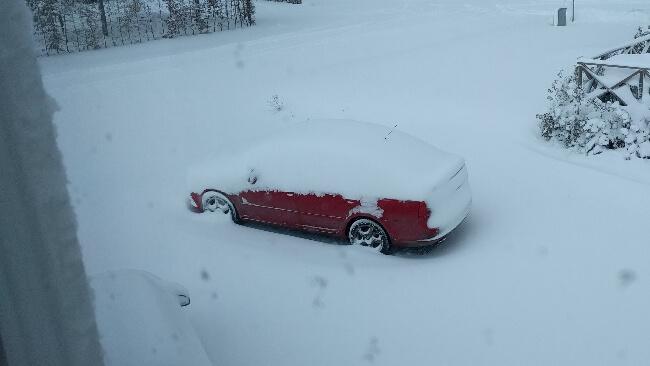 You may think, big deal, it’s just a car.

But so many people get into financial issues through bad car deals, and that’s exactly what happened to me.

New perspectives and the rebuild of self

The things that I went through (not just the car), led me to question everything.

Why was I in debt and with no financial security, although I had gone to school, got good grades, and had a great job?

Why was I one engine failure from broke, now dependent from paycheck to paycheck?

One week I was on a business trip to England through my job, and on the airplane, I started reading a book called “Rich Dad Poor Dad” to take my mind off things. 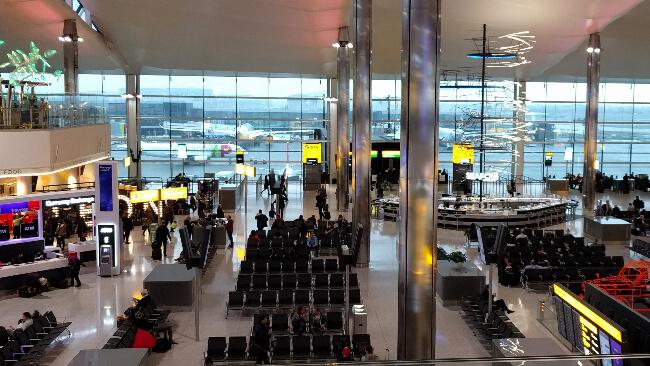 I got this book recommended to me by a random YouTube video from a guy vagabonding through Japan, so I downloaded it before the trip.

I started reading it and kept on reading, and I COULD NOT PUT IT DOWN.

Mind you, I was not an avid reader of books since I graduated from university.

I had a complete 180 mindset shift regarding finances, how the world works, the economy, finances, and entrepreneurship.

Since this book left me with such an impact and thirst for knowledge, I discovered “self-help” and went down that rabbit hole.

I now knew what I had to do, that trading time for money was a losing battle, I entered entrepreneurship.

So I went to work, hustling, grinding, building, and creating. 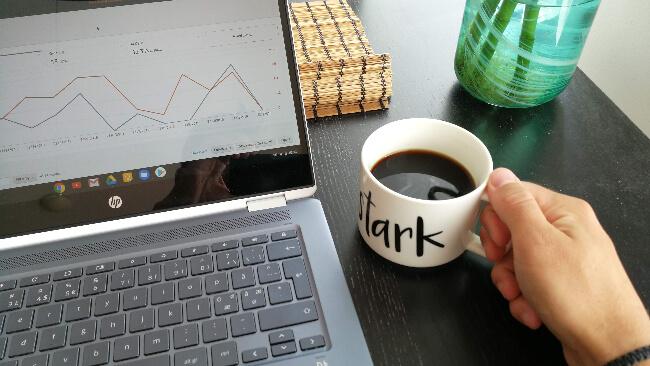 Fast forward to today, I now have a few streams of income, freelance, work with SaaS companies, write guest posts, create YouTube videos, and build up my personal brand from the ground up.

There are way too many hurdles, failures, and inevitable pitfalls for someone pursuing entrepreneurship, which is why this blog exists.

I write about the best tools for content creation, productivity, mindset, and raw marketing advice that just works.

The internet is filled with so much BS that it’s easy to get lost in it all, and I hope this blog makes your journey that much easier.